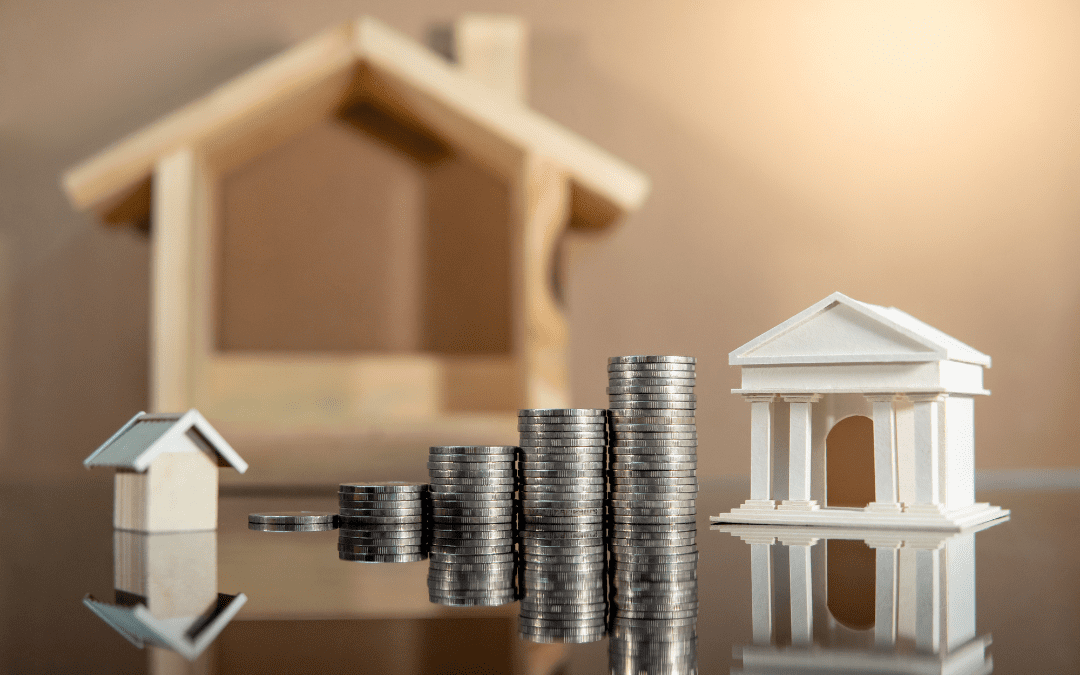 INFLATION IS BETTER THAN EXPECTED BUT STILL HIGH – FED REACTS

While it was coincidental that the November inflation numbers came out on the same day that the Federal Reserve started its meeting, maybe the better-than-expected inflation numbers might influence the course on interest rates. First, what were the numbers? Headline and core (excludes food and energy) prices all came in lower than consensus expectations. The year over year CPI of 7.1% vs. 7.3% expected was the lowest year over year since December 2021 and the month over month of 0.1% vs. 0.3% expected was the lowest since August 2021.

All this good news had the market soaring at one point early, up over 80 points of the S&P 500 early on before it settled down. By the end of the day, the index was up 29 points. The next day the Fed did what it hinted and “only” raised interest rates by 50 basis points. Had they done anything else (higher or lower) the market would have reacted quite differently than it did when it closed down 24 points. Chairman Jerome Powell made it very clear in press conference remarks that while they slowed the rate of increase it would be necessary to continue to raise rates in the new year until inflation was brought under control. It will not be an easy fight. We will provide more context in our December 31st Perspective$

IS CRYPTO A HOUSE OF CARDS?

Yes, no and maybe. As most of our readers know, we have not been and are not fans of crypto currencies. While we understand the long-term potential of crypto currencies, we just don’t see it as a viable investment for most people today. If you think the stock market has been volatile this year and a disappointment, the crypto markets have been that much worse. Bitcoin alone has been down as much as 75% and the entire industry has seen a $2 trillion decline in market value according to Kiplinger Newsletter.

While the FTX fiasco has gotten most of the attention, several currencies and exchanges have gone under this year. Who knows which one(s) will be next? Much of the crypto world is based on trust and that trust has now been broken. Many investors who have been holding steady could decide to sell and get out now, which will put even bigger pressure on the industry. How in the world did so many people get duped by FTX and Alameda Research, a sister company? You can call it a lack of oversight at the company, lack of due diligence, group thinking, peer pressure, or a combination of all the above. Will the industry disappear? Not likely, but with the advent of greater regulation, the days of the wild, wild west are likely over. You know, many years ago, we remember reading a book by Peter Lynch who for years ran the Fidelity Magellan Fund and created an unbelievably good track record. A quote of his that sticks with us to this day is “Never invest in any idea you can’t illustrate with a crayon.” Enough said.

ESTATE TAX COLLECTIONS ARE UP

Despite a higher tax exemption in 2021, estate taxes collected increased to $189.65 billion from $122.25 billion in 2020. The average size of the taxable estates was $30.8 million. The total number of estate tax returns for 2021 was 6,158, up from 3,441 in 2020 (3,574 of the returns were non-taxable). Why would someone file when they don’t have an estate tax to pay? Most likely it was to start the 3-year statute of limitations. In other words, if the IRS doesn’t object within the 3-year time frame, then the estate will be free and clear. For all the controversy surrounding the estate tax, it really doesn’t raise very much revenue.

IT IS TIME TO SCAM

Without question, America leads the world in its charitable giving, and we are still caring people, despite our differences. Because we care so much, we are sometimes vulnerable to a sob story. For instance, what if your grandchild calls and says he is in jail and needs $1,000 to get out? He doesn’t want to call his parents and needs your help. Of course, you are going to help and all you must do is give the “cops” your credit card number and other personal information to get him out. Okay, you don’t think someone is foolish enough to do that, but it still works and works well. You get an email or a phone call to give to Foreign War Veterans (think Veterans of Foreign Wars – aka, VFW), Doctors Across Borders (think Doctors Without Borders) and the list goes on. The common denominator is we need your personal information, and we need it now. In short, it is a time of giving, but be careful.

Earlier this week Bankman-Fried was arrested in the Bahamas and came as no surprise. It simply had to happen. But here is a little-known secret about the bankruptcy of his firms. He and his associates are reported to have given as much as $73 million in campaign contributions to both Democrats and Republicans at the national and state level to influence their thinking about the regulation of the new industry of crypto. While it is a complicated situation, it is possible that bankruptcy attorneys will try to claw back some of those donations, especially if can be shown that the source of the money was investor money. Those that accepted the money into the campaign account may face embarrassing questions. While nothing about this situation is funny, it is a bit ironic.

After three years in a row of double-digit returns, U.S. stocks have come back down to Earth in 2022. As jarring as it has been for investors, the truth is that stocks are not the primary reason for a remarkably abysmal year – bonds are. Bonds, represented by the Bloomberg U.S. Aggregate Bond Index, are on track for their worst performance on record. For more on the reasons why and whether or not we can expect those dynamics to continue going forward, please see our latest video (link).

RealtyHop.com in its annual survey has identified the 100 wealthiest zip codes across the country. Of course, not every state gets recognized as these 100 zip codes are concentrated in just 13 states. Not too surprisingly we find California at the top with 59 and New York a distant second with 21. New Jersey and Massachusetts are tied with three each. The median price for the top 100 is just shy of $2.8 million. Here are the top ten and the median price in millions: