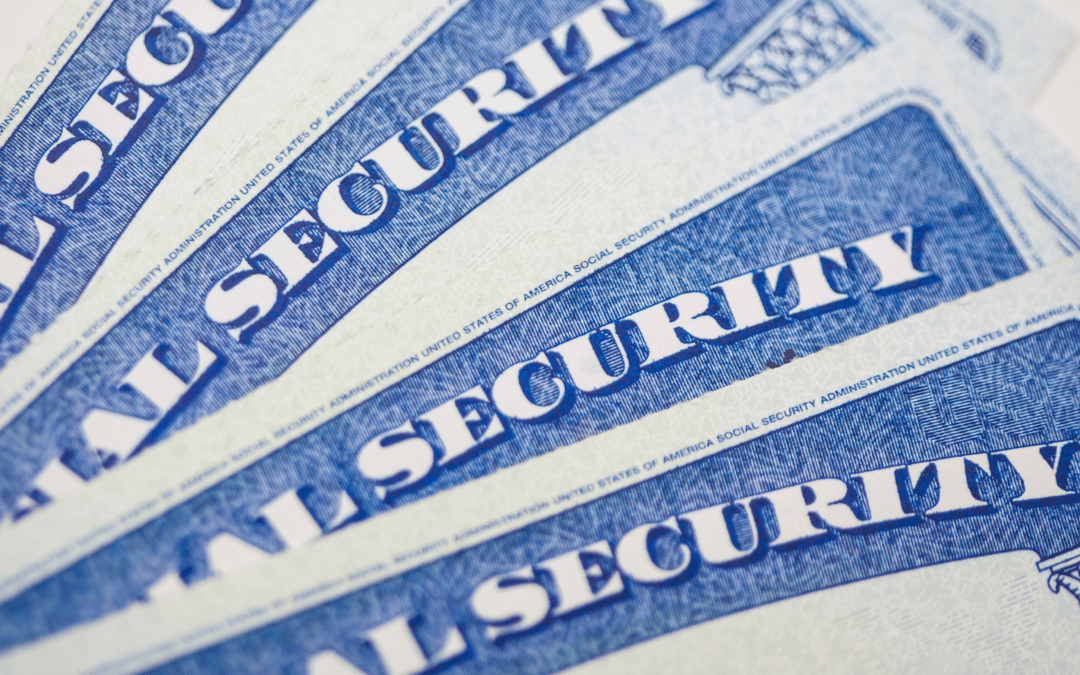 If you thought the 5.9% increase in Social Security payments in 2022 was a winner, you haven’t seen anything yet. It will not be official until October, but Social Security recipients may get a BIG boost in payments come January of next year. At the current rate of inflation, it is projected to be over 10%, which would be the largest increase in over 40 years. The largest increase ever occurred in 1981 when the benefits went up 11.2%. The average Social Security recipient receives $1,614 per month, according to the Social Security Administration. This means an increase of $160 each month or about $1,900 for an entire year. For someone receiving the maximum benefit, the increase will be about $420 per month or about $5,000 for the year. While a significant boost, the real benefit is that this big jump will continue to multiply as future increases happen.

HOW FAR WILL THE FED GO?

As the market anticipated, the Federal Reserve raised its benchmark interest rate by 75 basis points to a range of 2.25-2.50% on July 27th to help fight inflation. The extraordinary magnitude of recent rate hikes has certainly brought down the market’s expectations for inflation, but it has also had a real impact on the economy. Preliminary GDP growth for the second quarter was -0.9%, making it two consecutive quarters of negative real GDP growth and fitting the most popular definition of a recession. The question investors are trying to answer is how much economic pain is the Fed willing to inflict to fight inflation? Markets will continue to oscillate as they try to pin down the normalized rate for interest rates, inflation, and economic growth. As of now, the market is expecting all three to be lower next year.

WHAT IS THE BIGGEST RISK IN RETIREMENT?

Do you think it is a market crash? Inflation? Social Security not being available? Governmental policy? Taxes? Well, each of those risks exists, but in a survey from the Center for Retirement Research at Boston College, the main concern was market volatility. Yes, this too is a risk, especially at the beginning of retirement. Say you had a million dollars at the beginning of this year, and you invested it all in the S&P 500. By the end of June, it was worth about $800,000. Yep, a BIG risk. But according to the report, the Center agreed with something we have been talking about for years. The real dangers are medical costs and longevity. As reported earlier, Fidelity says the average couple age 65 will spend over $300,000 in medical expenses during the remainder of their lives, or $10,000 per year should one live for 30 years. Those in their 40s or 50s don’t think about how long they might live in retirement, especially given the advances in modern medicine. This is despite them seeing their parents and perhaps grandparents living a rich and full life during their golden years.

HOLD YOUR HORSES ON RETIREMENT

Last fall, the Atlanta Fed reported that 3 million people had retired since the pandemic began and they expected the trend to continue. Many of those 3 million were early retirees that left many companies without much intellectual knowledge. But how quickly things can change. Enter 9% inflation with $10 bread, $5 gallon gasoline, and hamburger at $6 per pound. The stock market has gone into bear territory in a few short months. Then, on top of that, we have the potential of a recession on the horizon. In a recent survey by Quicken, 48% of those planning to retire in 2022 are reconsidering that decision. Another 25% of people between the ages of 55 and 74 who were not planning to retire this year are seriously considering delaying retirement. Even the Great Resignation is slowing, with 50% of those surveyed who were planning to change jobs this year no longer moving in that direction…at least not this year. All of this leads us to the importance of a good financial and investment plan regardless of what point in life you find yourself.

WHERE DO RETIRED WOMEN NEED HELP?

The top two answers are: 1) accessing public benefits [26%] and 2) choosing the right health care plan [21%]. Very few of the surveyed women wanted help learning when to file for Social Security and nearly a quarter of the women said they did not need help with any of these areas. Surprising?

For many years, ProVise has been recognized as one of the largest RIAs in the nation based on assets under management by FA Magazine. As of the end of 2021, ProVise was ranked #249 nationally with $1.7 billion, 12th largest in Florida, and #1 in the greater Tampa Bay area. We want to thank our 1,300 clients scattered over more than 30 states for their continued confidence in our ability to assist with their financial planning and investment management needs. Further, without our 30-member team in our Clearwater and Tampa offices, we couldn’t provide the service and advice that we do.