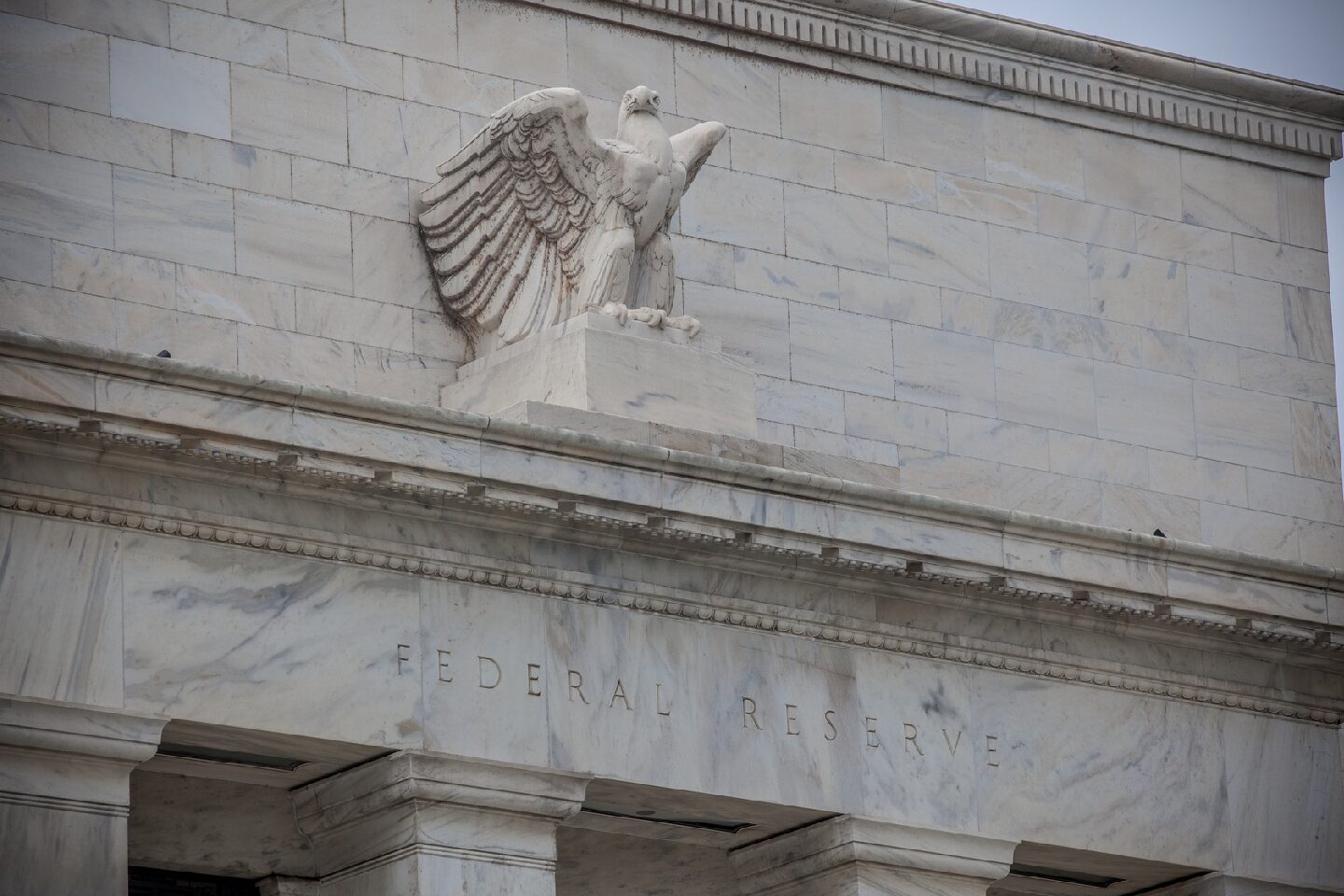 WHAT A QUARTER AND NOW WHAT?

As we entered the 3rd quarter of 2022, the market was near a low for the year but rallied over a six-week period. This relief was short-lived when Federal Reserve Chair Jerome Powell made his famous Jackson Hole speech which spooked the markets. Not only did it erase the rally’s gains it also contributed to the S&P 500 setting a new low for 2022. For the quarter, the S&P 500 was down 4.88%, the MSCI was down 9.29%, and the Aggregate Bond Index was down 4.75%. Year to date the indexes are down 23.87%, 26.76%, and 14.61%, respectively as of September 30th. Additionally, the Fed raised interest rates in September by another 75 basis points with more rate hikes on the way. Will they go too far? (See below)

Though a recession is unlikely this year, we cannot rule out the probability of one in 2024. Most are expecting the recession to be shallow and brief, but that may be wishful thinking as this post-pandemic economy seems to have a mind of its own.

For those that are relying on their portfolio for cash flow, we have equities that pay dividends and fixed income yields are now offering more attractive interest rates. Additionally, we have enough cash and can sell fixed income investments that have not declined as much in value as the equity markets before we have to sell stocks. At ProVise, we have been through this several times over our 36 years. While it sounds boring, staying the course is typically the best way to earn long-term returns and keep up with the rising cost of living. Just as the market turned down in anticipation of a slow-down, it tends to move up in advance of the recovery being recognized.

MEDICARE COSTS ARE LOWER NEXT YEAR

While we will have to wait until later this month to learn about the increase in 2023 Social Security benefits, we now know that Medicare Part B premiums will decline by about 3%. This premium decrease translates into a savings of $5.20 per month for those that pay the basic premium which will be $164.90 per month. This is an unusual occurrence as it has not happened within the past ten years. Part B covers doctors and testing. Last year, there was a BIG jump of $21.60 primarily because of a controversial Alzheimer’s drug. Additionally, the annual Medicare deductible is going down by $7 to $226. All of this is welcome news with all the inflation we have experienced over the past 15 months.

CORRECTION: In the last issue, we also discussed Medicare premiums and we inadvertently stated that the premiums were paid annually instead of monthly. We apologize for any confusion.

HAS THE FED GONE TOO FAR?

The Federal Reserve has a dual mandate of full employment and price stability. The latter has been a daunting task as inflation has reached levels not seen in over 40 years. This has forced the Fed to aggressively raise its benchmark interest rate to cool demand, making borrowing more expensive and saving more appealing. Markets have reacted overwhelmingly negatively, with conventional wisdom being that rising interest rates can be challenging for stocks and will cause an economic recession. The problem is that this theory is an oversimplification. There must be some healthy level of interest rates or else a lender is not compensated for risk and an investor gets no return on investment. The important question is, how high do interest rates have to go in order to be restrictive on the economy and stock market?

This equilibrium level of interest rate is an economic term known as the neutral rate of interest. It is the interest rate that would prevail when the economy is at full employment and stable inflation (the Fed’s dual mandate), and it is the estimated rate at which monetary policy is neither contractionary nor expansionary (i.e., neutral). In the decade following the Great Financial Crisis (GFC), the Fed steadily lowered its long-term projection for the neutral rate of interest – essentially cutting it in half. This lowered the bar for what the Fed believes interest rates can go to before choking off the economy.

The problem with using the same playbook from the last decade is that it was a period distorted by artificially low-interest rates and the economic fallout following the GFC. There were significant declines in the level of corporate and consumer leverage which meant less demand for borrowing, lower economic productivity, and lower inflation. That massive headwind for economic growth will be (and has already started) turning into a tailwind and so using the same playbook in a different operating environment is likely a mistake.

We believe that the neutral rate of interest is closer to the Fed’s projection pre-GFC and therefore do not see the current level as restrictive. Nor should it create a severe recession given the strength of corporate and consumer balance sheets. Of course, other factors can cause a recession but a stock market that completely prices in an economic recession due to a federal funds rate that in reality could be well below a restrictive level is a compelling buying opportunity for long-term investors. Just as the Fed has repeatedly underestimated inflation, we believe it is also underestimating the neutral rate of interest. Both are due, largely in part, to its underestimation of the underlying strength of the U.S. economy.

In September, Sallie Krawcheck, the CEO of Ellevest announced the Women’s Financial Health Index as a tool “to comprehensively capture the state of women’s financial health.”  The results were discouraging as Ellevest’s index tool confirmed that money continues to be women’s major source of stress.

IAN AND THE AFTERMATH

On September 27th, Ian set its sights on the Tampa Bay Area, but a cold front pushed it east and south the same day. This was good for us but VERY bad for those in southwest Florida. We hope wherever you are in the path of the storm that you are safe and that the issues are small. The ProVise family is safe and sound. Our team weathered the storm by working remotely but returned to the office last Friday. Should you need us, we are here to help. Please keep those impacted by this massive storm in your thoughts and prayers.