How and Why Does the Fed Raise Interest Rates? 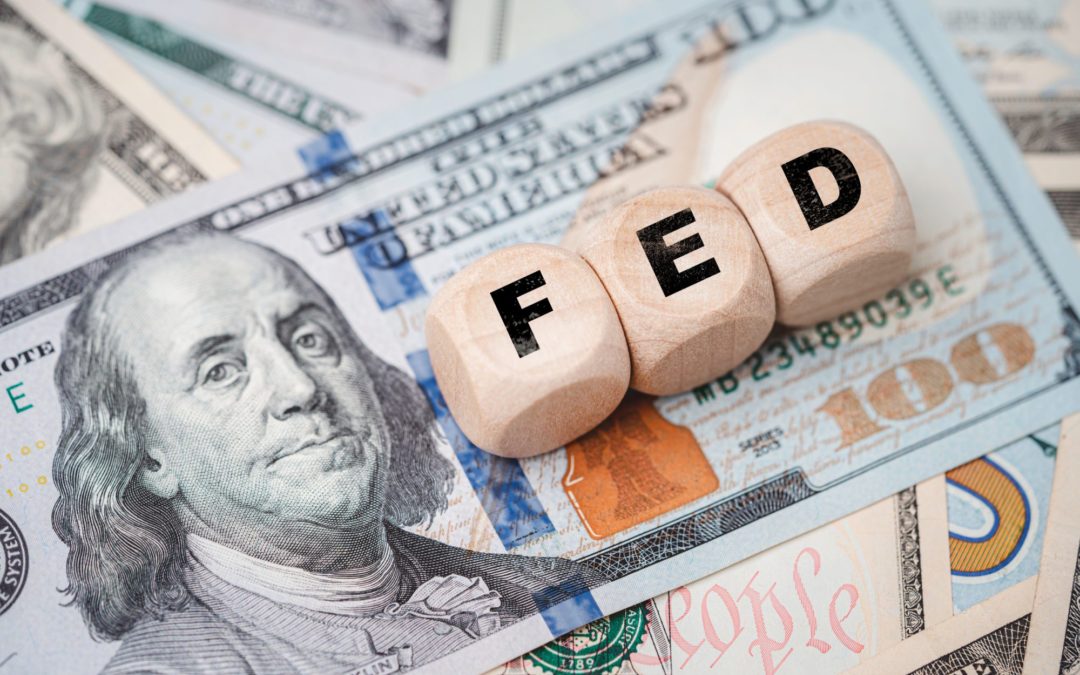 The Federal Reserve is the central bank of the United States and it has a dual mandate of price stability and full employment. Now, the latter has not been an issue this year. The unemployment rate is currently sitting at 3.5%. That’s the lowest since 1969. On the other hand, price stability as measured by inflation has been an issue. The greatest tool that the Fed has to fight against inflation is by increasing what is known as the federal funds rate. This is the interest rate that large commercial banks lend excess reserves to each other that are held at the Fed. Since so many loan and deposit rates are tied to this benchmark interest rate, it really has a ripple effect through the economy by bringing down demand and consumer prices, making borrowing more expensive and saving more appealing.

Now, we have a free market economy, so the Fed can’t just arbitrarily increase the federal funds rate, but it can influence it. It does this through what’s known as open market operations. The Fed sets a target range for the federal funds rate and then tries to get to that range by using several different arrows in its quiver. But in reality, all the Fed really has to do is telegraph this range to the public and the market does its bidding for it by updating asset prices to reflect the new target range, of course, as long as the Fed retains its credibility.

So far this year, the Federal Reserve has increased the federal funds rate by 225 basis points, which would already mark the largest annual increase since 1980, all this in the hopes of breaking the back of inflation even at the risk of tipping us into a recession. Why? Well, because if left unchecked, inflation will lead to a recession anyway, and then we find ourselves in an environment of high unemployment, high inflation, and little to no economic growth and that is an environment known as stagflation reminiscent of the late 1970s. That is the worst possible environment for both investors and consumers alike, and it’s a trend from the 1970s that I certainly hope does not make a comeback.