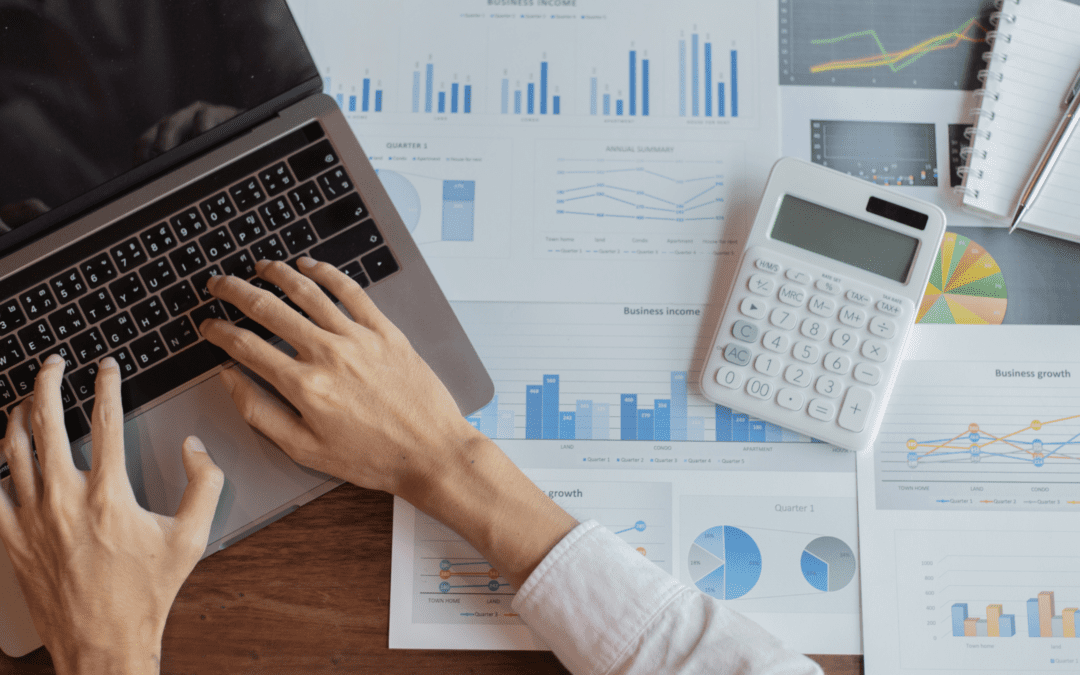 Did you know that Medicare isn’t free? While you are working, you and your employer each make payments of 1.45% of your salary to Medicare. Unlike Social Security, there is no income cap on this tax that comes directly out of your paycheck. When you retire you pay no premium for Part A (hospital), but you do pay a premium for Part B (doctors and testing) and Part D (drugs). The basic Medicare Part B premium is $170.10 monthly. The premium is means tested, so as your income goes up, so does the annual premium. Everything is fine until you earn income over $91,000 for an individual or $182,000 for a couple.

So where is the trap? Let’s say you started Medicare at age 65 and you and your spouse had an annual income of $150,000 from Social Security, a pension, and investments. For seven years you are below the threshold, BUT then you turn age 72 you must begin taking your Required Minimum Distributions (RMDs) from your retirement plans. In the first year you must withdraw $40,000 which means you have $190,000 of income and now your premium jumps to $238.10 per month.

There is another trap to consider. Suppose you bought your house years ago and you recently sold it for a $1 million profit. The first $500,000 is tax-free for a married couple ($250,000 for an individual), but the remainder is taxable. Now your income for that year increases your premiums to $544.30 per month. Next year, however, the premium goes back down. These examples demonstrate another reason to consider tax planning in retirement.

It is unlikely that student loan borrowers will have to pay federal income taxes on forgiven loans, but the Tax Foundation notes that some states are set to tax student loan debt forgiveness.

INTEREST RATES ARE ONE THING, BUT BOND RUNOFFS ARE ANOTHER

While the world is focused on the Fed raising interest rates next week, it is forgetting that the Fed is also tightening the economy by reducing its balance sheet by $60 billion in Treasuries and $35 billion in mortgage-backed securities beginning this month. Since the pandemic started the Fed has more than doubled its balance sheet from $4.2 trillion to almost $9 trillion. In effect, they increased the money available to banks and other financial institutions which in turn was used to stimulate the economy.

Money to the economy is like throwing gasoline onto a fire. As a result, the bounce back from the pandemic was powerful and quick. In a further effort to cool the economy and the inflationary pressures, the Fed is removing almost $100 billion a month by not renewing expiring government bonds and bills. What does this mean?   Because the Feds is slowly draining $100 billion out of the economy each month so banks have that much less to loan. The first sign that the Fed may be easing up will likely not be a reduction in interest rates, but rather slowing the draining of the monthly punch bowl.

It seems that the old expression attributed to Mark Twain that “figures don’t lie, but liars figure” is behind much of the recent headlines. With the abundance of daily data, the media can support just about anyone’s position on the state of the economy and the markets. While we think current events are important, we should view the data through the lens of history to understand the true significance.

If you began investing 12 years ago, you have only one historical lens – one of a low interest rate environment. Recently, we have become amused by those that think the current interest rates are abnormal. But by looking at a 25-year chart of interest rates, one will quickly see that in the late 90s, the Fed fund rate was in a range of 3.5-7%, and from 1- 5.25% in the early 2000s. It wasn’t until the Great Recession and the financial crisis that rates went down and stayed down. So, when you hear that rates are historically high, you should ask “How far back are you looking into history?”

We would argue that the risks are high when nominal interest rates are too low as much as when they are too high. When money is almost free, it makes it easier for investors to take greater risks than they might otherwise. Then on top of low interest rates, we have seen huge government spending in reaction to the pandemic both under Trump and Biden. The national debt soared as the government sold bonds to get the cash to support the economy. Many of these bonds were bought by the Fed using their magic checkbook where literally they can create cash. This raises the supply of money.  Lots of money and cheap interest rates, along with a pandemic, can and did lead to the inflation that we have today.

As former Federal Reserve Chair Arthur Burns taught those of us who were around in the late 70s and early 80s, you don’t break inflation with just higher interest rates, you need to reduce the money supply too. As mentioned above, the Fed is letting bonds that they own run off, which has the net effect of reducing the supply of money at a rate of about $1 trillion a year. The Fed owns the bonds, so when the bonds mature the cash goes back into the Fed’s account. When you look at the long-term trend of the supply of money, we are probably about $5-6 trillion ahead of where we should be. The battle against inflation needs to be fought on three fronts – higher rates, lower supply of cash, and lower government spending. The Fed can fight inflation on the first two fronts, but Congress must spend less.

TOO EARLY TO DECLARE VICTORY JUST YET

After a small victory in the war on inflation in July, August Consumer Price Index (CPI) results came in hotter than expected and the market took an immediate nosedive. Interest rates shot up as investors reluctantly came to grips with the fact that inflation is not going to disappear overnight, and the Fed will likely remain aggressive with tightening monetary policy. Both headline and core (ex-food and energy) CPI were above economists’ expectations as increases in food and housing prices more than offset declines in energy. The results caught many by surprise as leading indicators were pointing to easing inflationary pressures. The “don’t fight the Fed” camp is back in the driver’s seat after having lost out to the “don’t believe the Fed” camp earlier this month.

The Fed’s work is not done, and it will take more than just the Fed to tame this inflation (e.g., end of the Russian invasion of Ukraine, easing supply chain pressures, etc.). In our opinion, the biggest risk is for the Fed to waive the white flag on this inflation war and quit too early, sending us into a period of high inflation, high unemployment, and little to no economic growth – an environment known as “stagflation.” On the other end of the spectrum, there’s the risk of the Fed overreaching based on lagging indicators which would lead to excess demand destruction and throw us into a recession. Engineering a soft landing just got more difficult.

Upon Queen Elizabeth’s death on September 8th, her 70-year reign ended. During this time, she met with 15 British prime ministers as well as 14 American presidents and countless others. Days prior to her death she met with Britain’s newest Prime Minister, Elizabeth Truss, who hailed her as the “very spirit of Great Britain” and the “rock on which modern Britain was built.”

When Elizabeth was named Queen at age 25, she inspired many future women leaders.   Over the years, countless articles have described her strength in the face of adversity, her ability to listen deeply, her sense of duty to the institution and her humor. Forbes Women published an article by Joan Michelson entitled “The Masterclass in Women’s Leadership from Queen Elizabeth II” so we decided to share some of the author’s insights into her leadership:

Undoubtedly, these are lessons for all leaders – men and women.